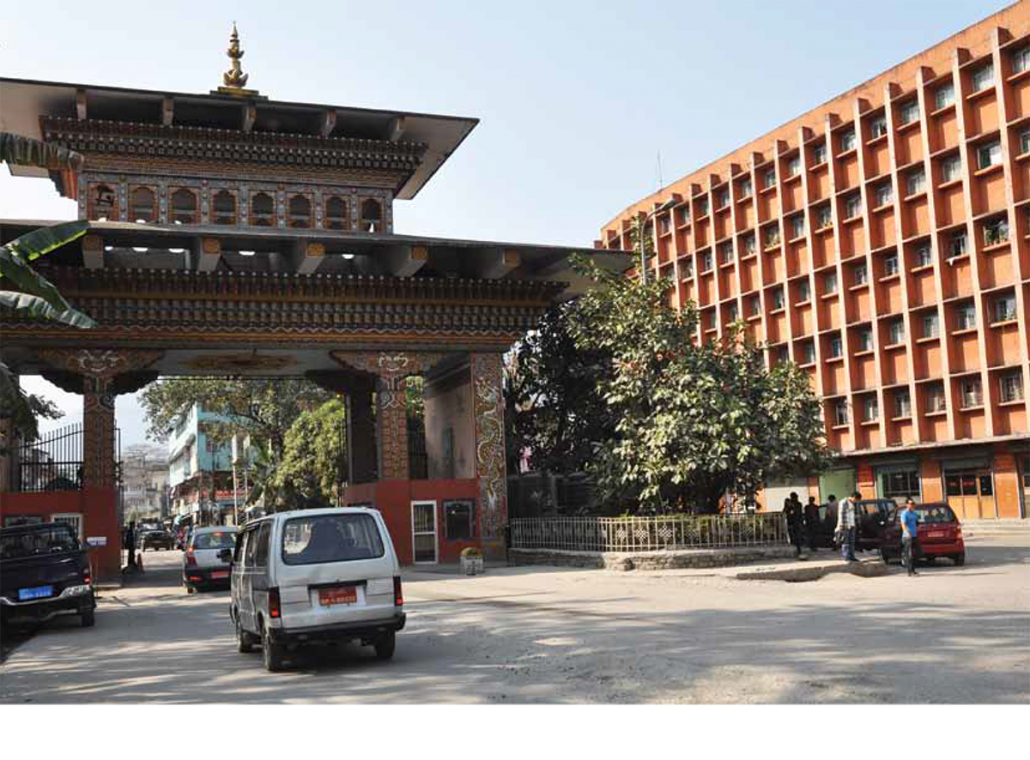 This district boasts of the two largest hydroelectric power projects in the country: Tala and Chhukha projects. Besides being exported to India, hydroelectricity powers the rest of Bhutan and Chhukha’s flagship industries which include factories manufacturing carbide, chemicals, ferrosilicon, steel, cement, polymer, polythene, fruit products and beverages.

Pagsamkha in Chhukha was one of the four gateways to Bhutan and many British Political Officers entered the country via the Buxa Duar and then through Chhukha to Punakha, the kingdom’s ancient capital. With its area encompassing some of the densest sub-tropical forests in the country, Chhukha also has many important plant and animal species.

Chhukha has two major ethnic groups: the Ngalops and the Lhotshampas (southerners). The languages spoken include Dzongkha, Lhotsham Kha, Lepcha Kha, Tamang Kha and Sherpa Kha. The Rai and the Limbu are generally Hindus while the Sherpa, Tamang, and Lepcha are Buddhists.

The Ngalops live in homes built from rammed earth and stone with intricate wood carvings while the Lhotshampas live in Nepalese-style houses roofed with thatch and straw. The region has diverse cultural and religious festivities. Non-Buddhist festivals and dances form part of the regional celebrations, especially during the auspicious seasons of Diwali and Duserra, along with the traditional holidays such as Losar, or New Year, and Thrue, or the Blessed Rainy Day.