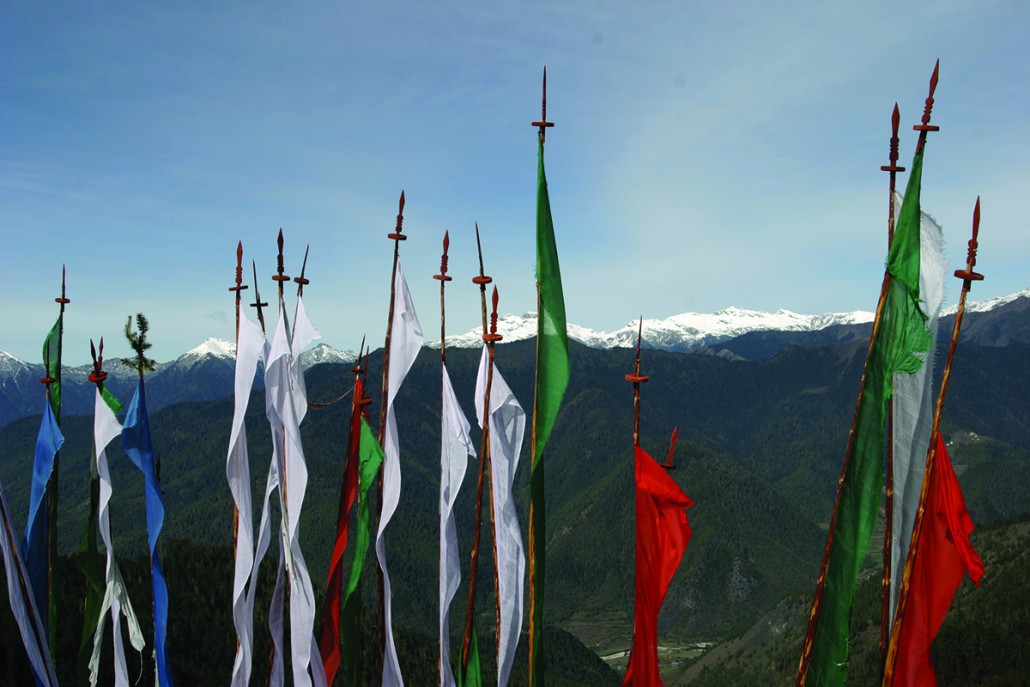 Haaps, as the people of Haa are known, celebrate their new year much earlier than people in other parts of Bhutan. Perhaps because it arrives sooner than the other conventional new years, the Haap New Year is known as Lomba, a phrase that means “to carry the year”. The people of Haa begin their new year celebrations with a dish called Habi Hoento, a dumpling of buckwheat filled with pungent grated turnip, dried turnip greens, mushrooms, garlic, onion, and chopped cabbage.

Alongside Buddhist practices, the Haaps also continue their old shamanistic traditions, the most notable of which is the annual ceremony to honor the guardian deity of the valley, Ap Chhundu.

In its fertile valleys, the people of Haa grow high altitude crops such as wheat, potatoes, barley and millet. As in the other high altitude regions of the country, the yak is a significant contributor to the traditional economy, and a dried variety of yak cheese called the “Habi Ruto” is a famous specialty of the region.

A series of picturesque temples grace the valley of Haa. Of these, the Lhakhang Karpo (white temple) and the Lhakhang Nagpo (black temple) were built in the 8th century AD.