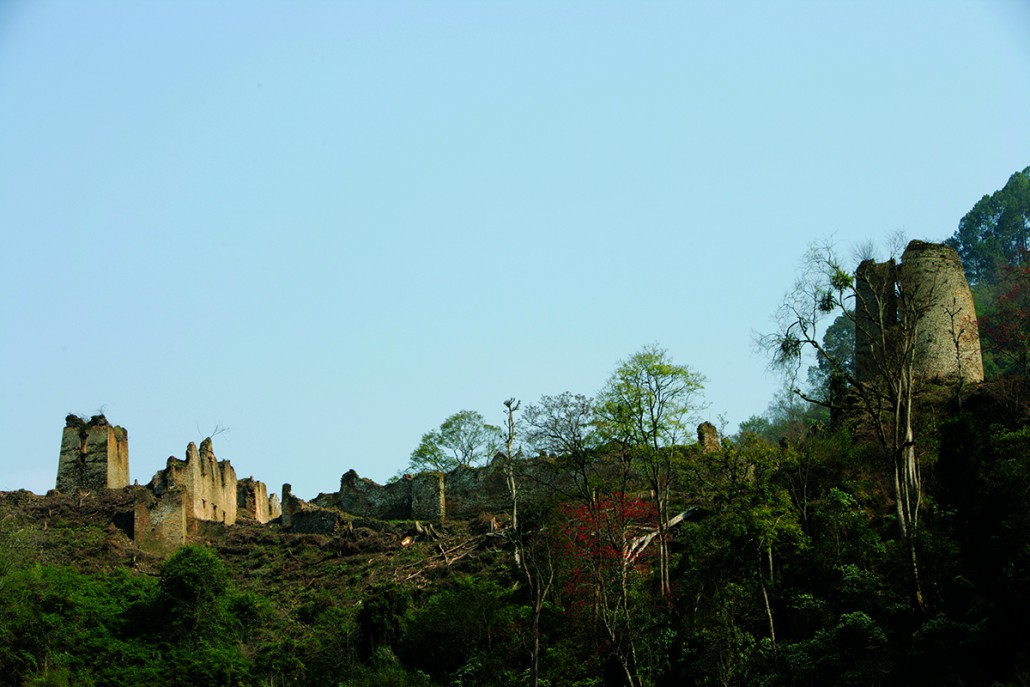 Forming a part of the congregate of six eastern districts, Mongar was previously known as Zhongar. With elevations ranging from 400 to 4,000 meters, the district is endowed with stark cliffs and gorges, and dense conifer forests.

In the religious sphere, Drametse monastery has made it to the list of the esteemed UNESCO world heritage sites. The Drametse Ngachham or the “Dance of the Drums of Drametse” was born in this monastery in the 16th century, and is today one of the most popular religious dances in the country performed at all major festivals.

The Aja Ney is another sacred site where pilgrims from other parts of Bhutan converge to receive blessings from a sacred rock bearing the 100 renditions of the sacred syllable “Aa”, said to have been discovered by Guru Padmasambhava.

While a large section of the people are Buddhists, Bon practices also feature prominently in the region. For instance, Kharphud, a Bon ritual to appease local deities and spirits, is an annual feature for some of the people. An interesting aspect of this practice is the use of sexually provocative language purportedly aimed at dispelling shame and false modesty for the duration of the ceremony.

Four ethnic groups inhabit the valleys of Mongar: Tshanglas, Kurtoeps who have moved to the district through marriage or migration, the
Chhalips who inhabit a small part of Mongar, and the Gongdueps. The dialects spoken by the people of Chali and Gongdue are very unlike those spoken anywhere else, and are under threat of vanishing as their people take to other more widely spoken languages.