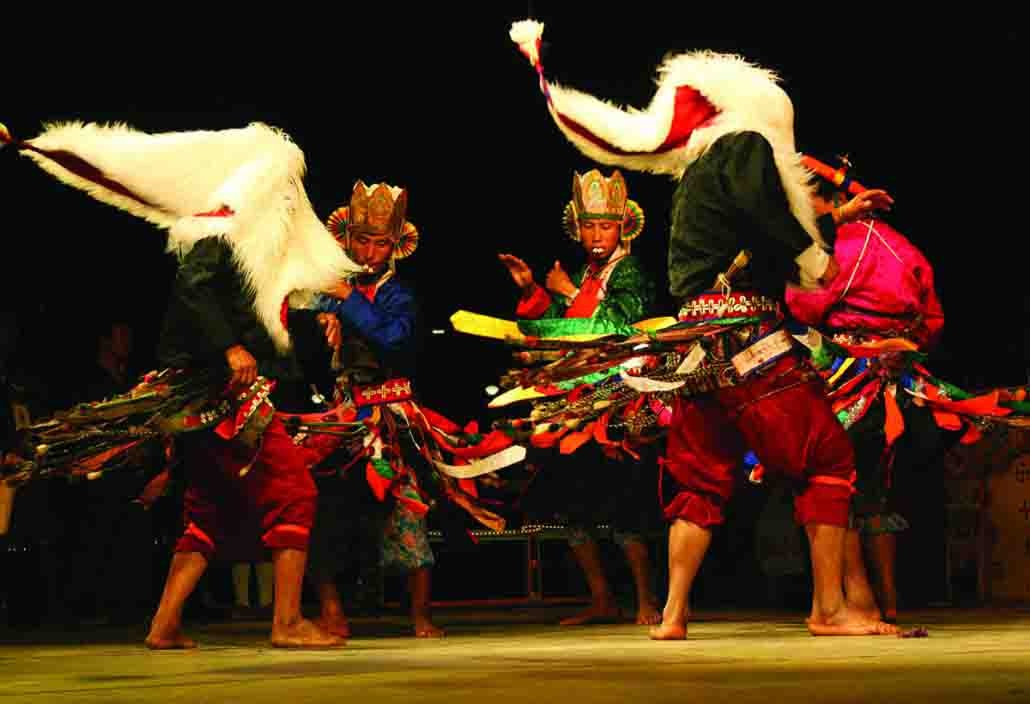 Samdrup Jongkhar in south eastern part of Bhutan, bordering with the Indian State of Assam in the south, is by far the largest urban centre and an important gateway into eastern Bhutan.

With an area of approximately 2,308 sqkms, a major portion of the district falls within the sub-tropical belt and lies at elevations from 200 meters to 3,500 meters, characterized by hardwoods such as teak, sal and sisoo, used to make furniture.

There are few places of spiritual significance in Samdrup Jongkhar. It was in Dewathang where, in 1884, the last battle with the British was
fought. Jigme Namgyal, the father of the first king, who led the Bhutanese troops put up a strong resistance against the British though he ultimately signed the treaty of Sinchula with the British in 1865.

The people are basically agriculturists. They grow maize and rice which are their staple diet. The main cash crops are oranges and chilies.