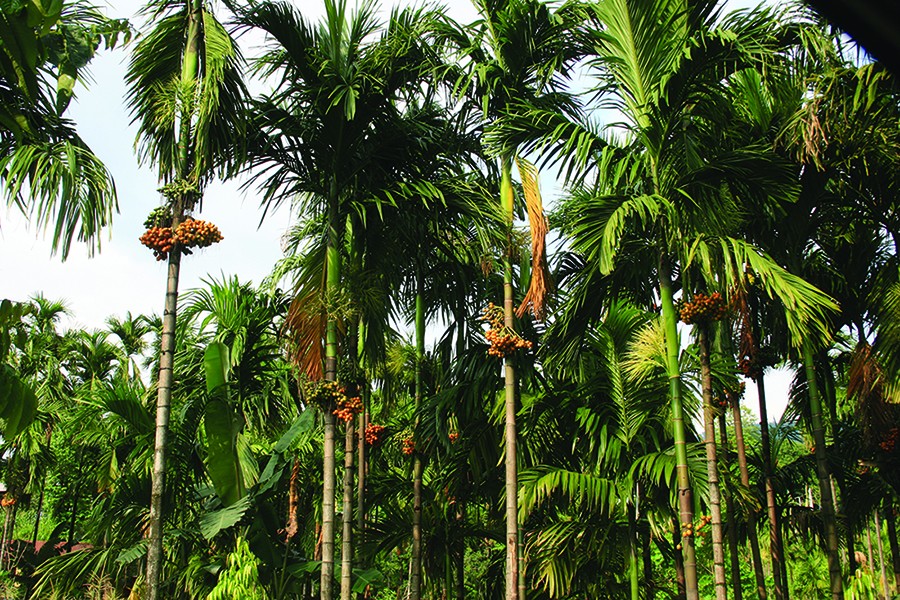 Shoehorned into the south-central flanks of Bhutan, on the edge of Indian Assam, Sarpang district stretches to the wilds of the Royal Manas National Park in the east, with terrains ranging from 200 meters to 3,600 meters above the sea level.

The district is agriculturally fertile and horticulturally well-endowed, a fact that ensures the district is well-deserving of its homer as the “Land of Aromatic Spices.” A majority of the region’s inhabitants are the Lhotshampa. Newer land owners, civil servants and private entrepreneurs and employees who live in the region include Tshangla, Bumthap, Ngalop and Khengpa. Dashain and the Diwali,
which are primarily Hindu celebrations, are among the region’s popular festivities.

The district is known for the restorative powers of the Gelephu hot spring, and people from all over the country visit the hot springs for a variety of aches and ailments.

Favorable terrain, coupled with ideal climatic conditions and the fertile lands of the region offer tremendous opportunity for farm mechanization as well as commercial horticultural development.

A wealth of flora and fauna can be found within the district’s borders, which include parts of the Royal Manas National Park. Exotic and endangered wildlife such as the Royal Bengal Tiger, elephants, one-horned Asian Rhinoceros, and Golden Langur roam its forests, especially in the park.