The jewel in the nation’s crown, Thimphu district includes some of the most advanced as well as remotest parts of the kingdom. The capital city moves into the 21st century with a sophisticated urban lifestyle, while the highland regions of the district such as Lingzhi, Soe, Naro and Dagala are accessible only by foot over cold, rugged and mountainous terrain.

At elevations from 1,300 meters to over 7,300 meters, Thimphu city is undergoing one of the fastest expansions in the kingdom, leading to the mushrooming of many sub-urban areas.

Besides its position as the seat of government, the district’s many glittering monuments, temples, monasteries and dzongs as well as premier museums, the national library, and other key attractions make it an important stop for tourists and visiting heads of state. The northern part of the capital skirts the edges of the Jigme Dorji Wangchuck National Park where many species of flora and fauna thrive.

At other points in the valley, the Dechenphug and Changangkha temples are dedicated to the two guardian deities protecting the upper and lower halves of the capital, a fact that makes them one of the most frequented places for spiritual offerings. In our own times, the 108 Chortens (stupas) at Dochula was built as a tribute to the Fourth King of Bhutan, Jigme Singye Wangchuck. In Thimphu, one encounters the widest variety of people from all the other regions of Bhutan. The other ethnic groups are the Bjobs of the highlands of Dagala, Lingzhi, Soe and Naro who mainly depend on livestock farming. Traditional mud-rammed homes and paddy fields coexist with some of the most modern architectures in the country.

A stroll through the city is an opportunity to experience the full ethnic diversity of Bhutan. Here you can find traditional Bhutanese paper makers, incense makers, farmers and vegetable vendors all practicing their art and selling their produce. A short drive to Sangaygang hill or the Kuenselphodrang Nature Park provides an opportunity to pause and reflect upon the hustle bustle of a busy city life. 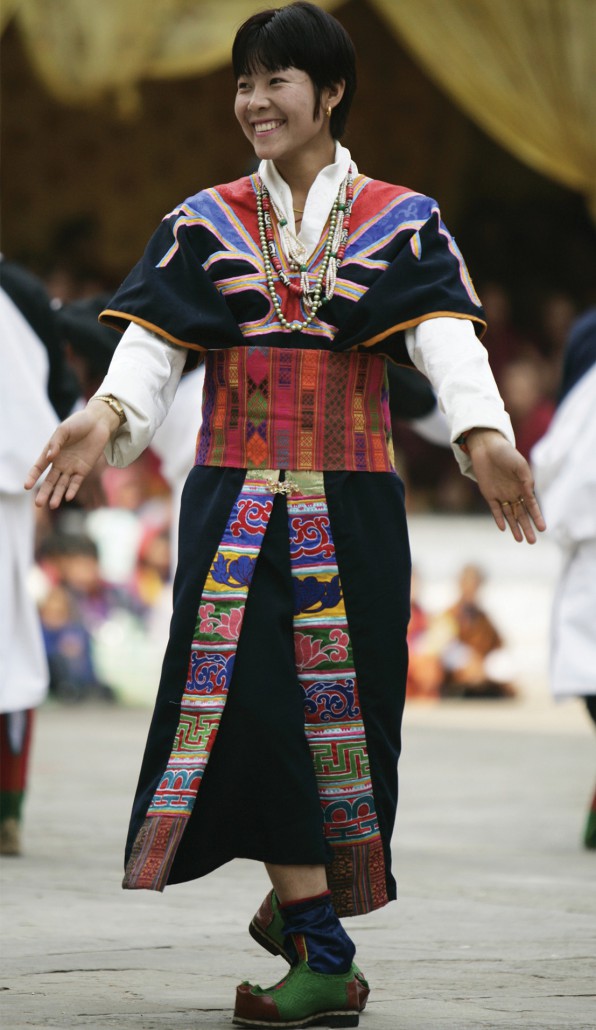