With elevations ranging from 1,000 to 5,400 meters, the district’s climate ranges from sub-tropical in the south to alpine temperatures
in the north. The district has an institute for the 13 arts and crafts of Bhutan or Zorig Chusum.The Dongdi Dzong, which later came to be known as Trashiyangtse Dzong, was first built around 10th century AD.

The people of Trashiyangtse are Buddhists and one encounters many monasteries and temples in Trashiyangtse. The most notable are Chorten Kora built in the 18th century by Lama Ngawang Lodey and consecrated by the 13th Chief Abbot of Bhutan, Sherub Wangchuk, and the sacred site at Gomphu Kora visited by Guru Rinpoche and many other well-known Buddhist masters.

While the Yangtseps are the original inhabitants, the region’s other dwellers include Tshangla, Brami, Khengpa and Kurtoep. The Bramis migrated from Tawang in Arunachal Pradesh. This ethnic diversity has resulted in an interesting range of languages and cultural practices in the region.

Trashiyangtse farmers grow chilies as cash crop and their staple diet consists of maize, wheat, barley and buckwheat. The people are also skilled woodworkers. The arts of traditional wood bowl making and Bhutanese paper-making are also well established. The traditional handmade paper especially is popular in other parts of the country as it makes fine wrapping for gifts, and can be folded into tasteful envelopes, cards and notebooks.

The district also boasts of a wealth of flora and fauna, and Bomdeling is the winter roosting place of the rare black-necked cranes. 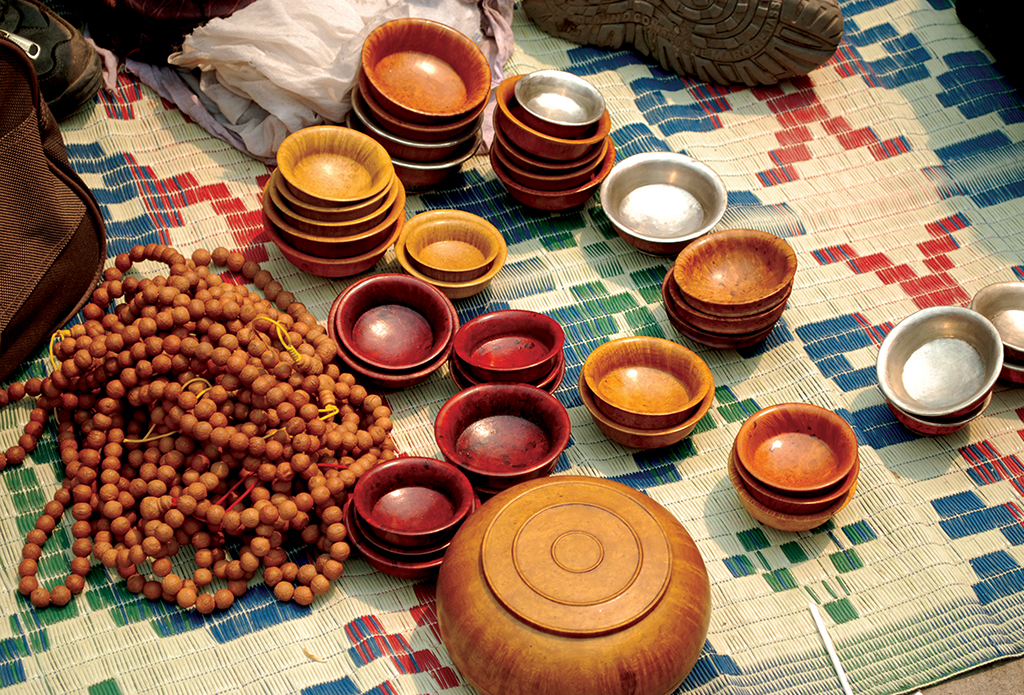 There reportedly are 293 species of birds, 32 species of butterflies and many other significant wildlife species including the red panda, the Himalayan black bear, the barking deer and the wild dog.

The Bomdeling Wildlife Sanctuary also has one of the richest temperate fir forests in the eastern Himalayas, offering a protected habitat for big cats like the Bengal tiger and the common leopard.