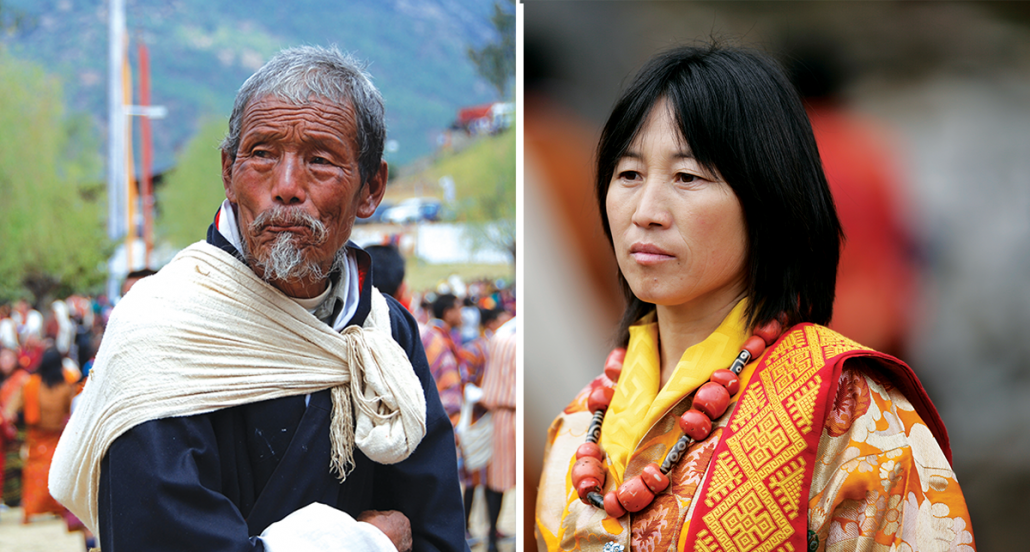 Bhutanese language and literature, the arts and crafts, ceremonies and events, and basic social and cultural values draw their essence from religious teachings. The tradition of fine art is alive today, manifested, for example, in exquisite traditional painting visible on monasteries and houses, skillfully enhancing the architecture.

Architecture is also a significant feature of the Bhutanese identity. The combination of engineering skill and aesthetic beauty is unparalleled in all structures, from the massive monastic fortresses to houses and bridges. Traditional shapes, colours and patterns on the walls, doors, windows, put Bhutanese architecture in a class of its own.

Music, dance, and handicrafts, both by the clergy and the lay population, play an important role in national, village, or domestic functions and festivals. Bhutan’s textile tradition has, in recent years, gone international. The distinct technique, colour and style of indigenous Bhutanese weaving is being increasingly appreciated by textile specialists, collectors, and users.

The national language of Bhutan is Dzongkha. The people also speak more than 18 dialects across the country. Today, English is taught in the schools and is used as the official working language, but the national leaders emphasise the development and use of Dzongkha. 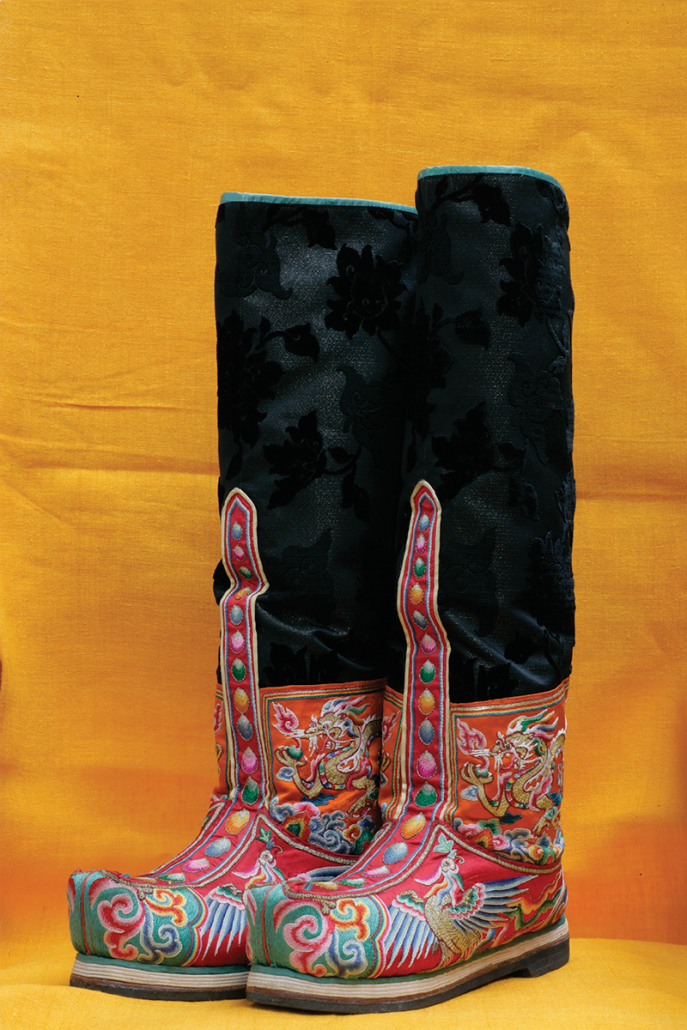