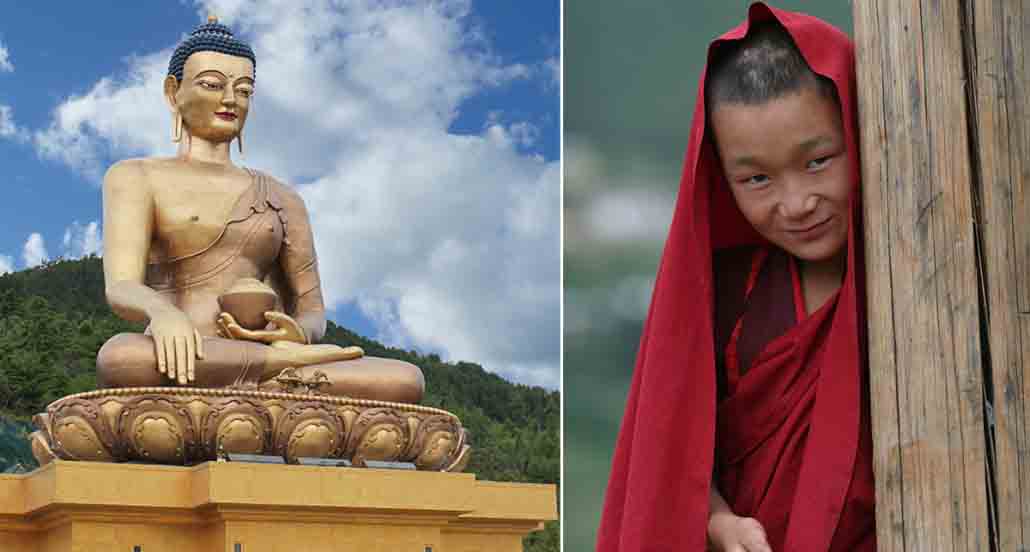 Just as the kingdom’s history is characterised by religious landmarks, the influence of religion is highly visible in every day life of the lay population. Bhutan is a spiritual nation. Hundreds of sacred monasteries, stupas, religious institution, prayer flags and prayer wheels which dot the countryside provide a strong infrastructure and atmosphere for the teachings of their living faith.

In both urban and rural Bhutan, religious ceremonies and rituals are performed regularly and with reverence. The horoscope of Bhutanese life is drawn from the scriptures. National and regional festivities, coinciding with the seasons, are major events for the entire population the year round. The Buddhist world thus regards the kingdom with special importance as the last bastion of Mahayana Buddhism. 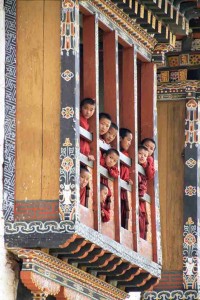